I am waking up so thankful for the day, family, friends and life. In the wake of the Nation’s tragedy, my day is a drop in the bucket. My heart is so thankful, grateful while filled with sadness for the pain that so many are hurting.

I think my friend Liv has a fantastic quote: 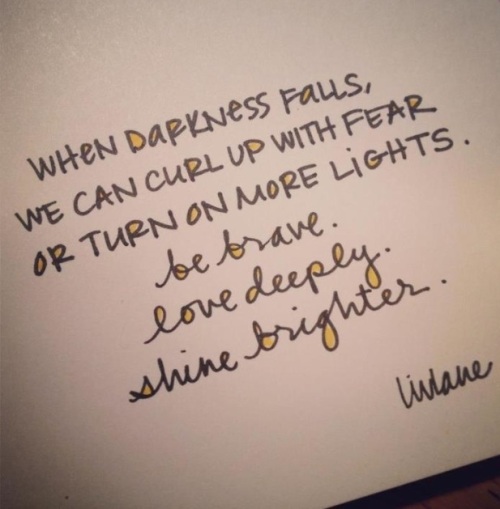 Liv has a fantastic new opportunity available called The Limelight Letters: Build Your Buzz, Rock Your Brand! Love her outlook!

Yesterday started with me taking the chickadoodle for X-ray’s on her hand from a hockey injury that was not improving. Thankfully there were no broken bones!

I scrambled through the day to finish preparing for my Holiday Open House! I am thankful to my friend Gina for helping me with last minute prep.

It was a joyful stream of awesome friends/customers.. 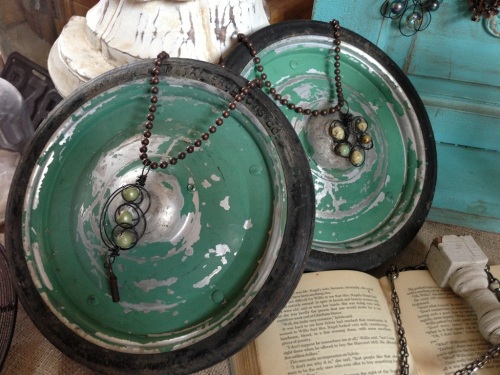 It is so much fun for me to see people try on my jewelry! Such a joy! 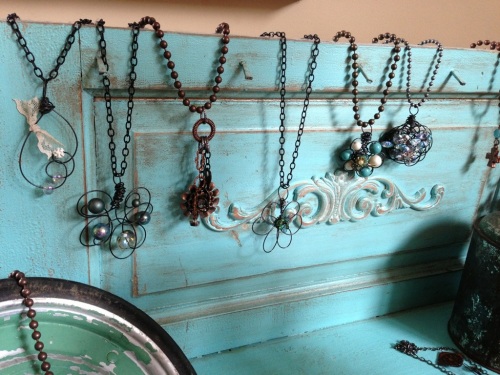 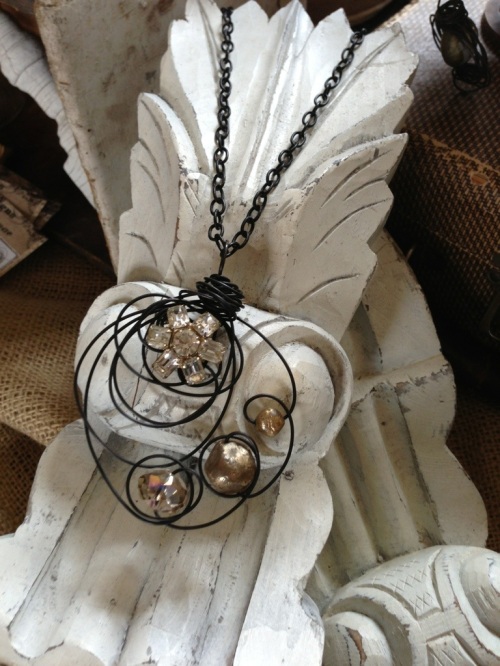 During my open house I got a call that Keegan had been hurt and that I should come. He was about a half an hour away, Must say it was the longest drive of my life.

I am so thankful for my friends Sheila, Lori, Shawn & Tonya for allowing me to run out of the house and taking care if my business!!

Keegan’s finger was slammed in a heavy locker room door at the ice arena. They called an ambulance, but thankfully our friend Jessie was there and she is a nurse. It was so incredible to know that Keegan was not with strangers. His finger was pretty bad but they called off the ambulance and allowed me to take him in.

We spent a few long hours in the emergency room and returned home at midnight. His tip of his bone was crushed, finger was lacerated and his fingernail smashed. He was a trooper!

Thankfully he is still able to play Xbox despite the fact that it is his “trigger” finger! So he is happy this morning.

Thank you to all who joined us last night! Let me know if you would like to be added to my Holiday Blast Email sale!